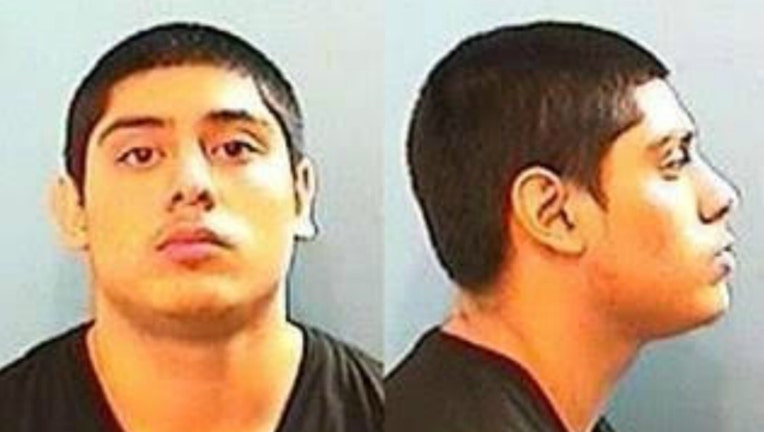 (SUN TIMES MEDIA WIRE) - A man charged in a warrant with dragging a police officer who tried to arrest him in a stolen vehicle last week in  north suburban Waukegan is now in custody.

Santos Martinez was on foot when police caught him about 2:40 p.m. Friday near Washington Street and Fulton Avenue, according to Waukegan police.

Officers approached the vehicle, but the driver took off and dragged one officer a short distance in the parking lot, police said. The officer suffered minor injuries, and was treated and released from a hospital.

The officers pursued the vehicle until deciding the chase would be too reckless, police said.

The vehicle was recovered after someone called 911 about 10:50 p.m. Monday and reported it was in the 100 block of South Butrick Street, after seeing it on the news, police said.