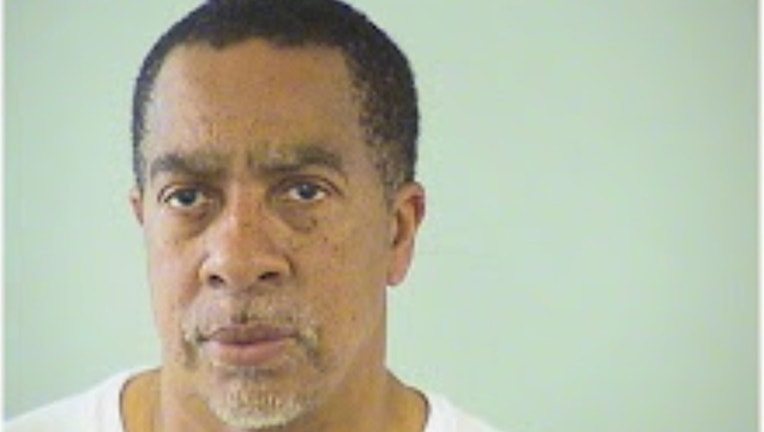 CHICAGO (SUN TIMES MEDIA WIRE) - A man who was wanted on charges of sexually assaulting children in Wisconsin was arrested Monday in north suburban Waukegan.

The Lake County Warrants Team and U.S. Marshalls discovered that Williams was living in Waukegan under a fake name. He was arrested at his Lewis Avenue home and taken into custody the sheriff’s office said.