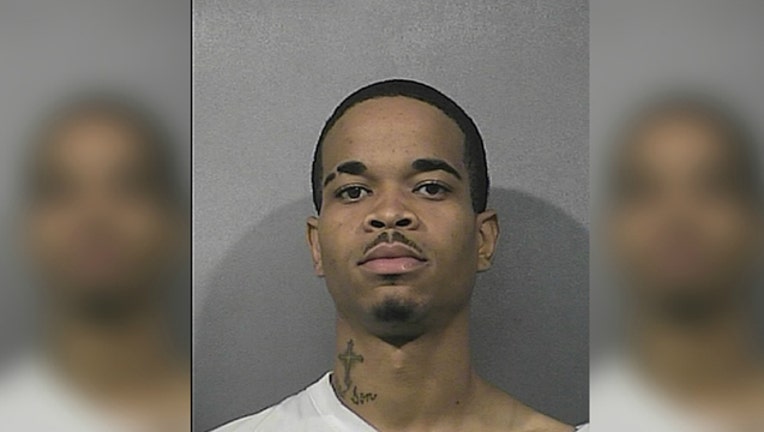 GARY, Ind. (SUN TIMES MEDIA WIRE) - A man who was wanted for firing shots at Gary police officers two weeks ago in northwest Indiana has been captured in Wisconsin.

On April 26, officers went to the 5800 block of Kennedy Terrace to take another man, Damond Gregory, into custody on felony warrants, Westerfield said.

While the officers were conducting surveillance just after 10 p.m., Gregory exited an apartment building with another man, later identified as Brown, Westerfield said. The men got into a vehicle and as officers approached, Brown got out of the passenger side and immediately opened fire.

After a brief standoff, Gregory surrendered to SWAT officers, Westerfield said. Brown had already been taken into custody, but during the standoff with Gregory, he escaped despite being handcuffed.

“It is still unknown why Brown fired on the officers as they had no interest in him at the time,” Westerfield said.