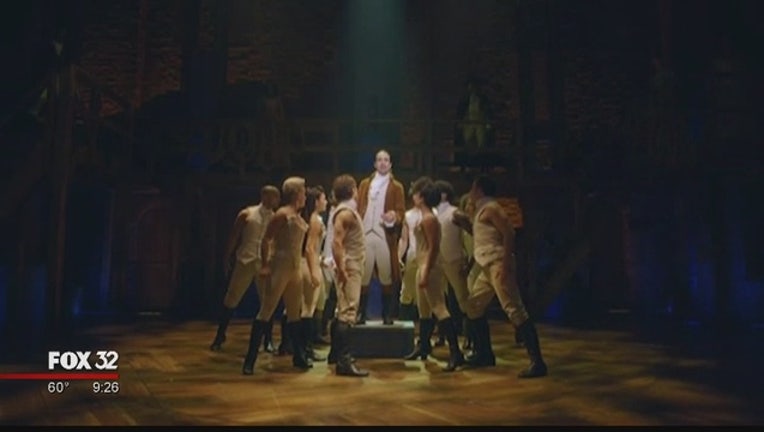 CHICAGO (AP) - A man charged with disrupting a Chicago performance of the musical "Hamilton" has pleaded guilty and is temporarily banned from some theaters.

John Palmer entered the plea Monday to a charge of misdemeanor trespassing and was sentenced to six months of court supervision. As part of his plea agreement, the 56-year-old can't attend Broadway in Chicago productions for six months.

Palmer's attorney Jonathan Feldman had blamed the Nov. 19 incident on a "hostile" and "partisan" audience that was clearly against President-elect Donald Trump, whom Palmer supported. The cast had made comments to Vice President-elect Mike Pence at a previous performance.