CHICAGO - In the 1980s, Damon Lamar Reed’s aunt and two cousins were murdered, but their killer was never found. The impact on Reed was profound.

As the years passed, he began researching other crimes across Chicago and soon saw a disturbing pattern of unsolved cases of missing Black women and girls.

"I thought about what can I do, as an artist, to help bring awareness to the situation," Reed said. So he created the Still Searching Project, painting murals of missing Black women across Chicago.

One of those murals, a portrait of missing pregnant postal worker Kierra Coles, became the gathering spot for about a dozen demonstrators commemorating abolitionist Harriet Tubman’s 200th birthday Thursday. 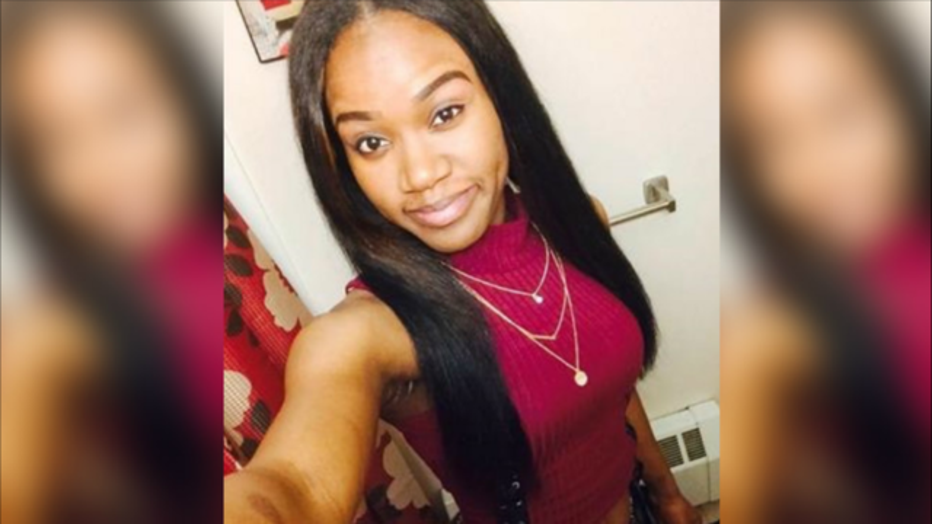 Born a slave, Tubman’s exact birthdate is unknown, although some historians place it between March 1820 and 1822. Thursday’s event was part of a global campaign organized by GirlTrek, a nonprofit organization focused on promoting health among African American women and girls. But Chicago organizer Delece Williams, founder of Kidz Korna, a nonprofit dedicated to ending violence through community outreach, said it was also about drawing attention to the many young Black women and girls that have gone missing.

The rallying point was 79th Street and Prairie Avenue, just blocks away from where Coles went missing in 2018. Karen Phillips, Coles’ mother, spoke to those gathered Thursday.

"We’re doing all that we can to bring awareness and keep her name going, hoping someday someone will call in and give us a tip letting us know anything they may know to bring Kierra and her baby home," Phillips said before becoming emotional.

Demonstrators marched down 79th Street across the Dan Ryan and turned around at Vincennes Avenue to march back to Prairie Avenue — about two miles total. As they walked, Sister Sledge’s hit song "We Are Family" played from the speakers of Kidz Korna’s van, and many of the demonstrators chanted "We are Harriet!"

Demonstrators were greeted with spectators clapping outside windows and at bus stops, and some drivers honked their horns in support.

Viola Henry gave an impassioned speech about the importance of Thursday’s march, saying Women’s History Month is the perfect time to demand that cases like Coles’ be solved.

"Black women’s lives matter," she said. "[We’ve] got to represent the fact that these young women are missing in Chicago and throughout this country and the world. We need to find out where they are and bring them home."