CHICAGO (FOX 32 News) - It's one of the most anticipated films of the year.

Black Panther has reached a level of high expectations that borders into the, "there's no possible way it can live up to the hype" territory.

It's no longer just another super hero flick. It has become the movie of a moment - a watershed cinematic experience for a generation that hasn't been represented in the comic book super hero genre since Wesley Snipes killed vampires in Blade 20 years ago.

But, when watching a movie, one must be able separate a movie's importance from a movie's quality.

Early Greek and Roman civilizations may have had their own gods and goddesses to worship, but our generation has our own and they're men dressed in iron, captains for American and now an African king with powers of a panther.

Black Panther represents the best that Marvel has to offer -- thrilling super hero action, absorbing comic book characters and the next chapter of what has become an epic story of the marvel cinematic universe.

But Black Panther also represents more than the Marvel universe has ever offered. The plot borders on downright Shakespearean, with the drama of royal families and crown overthrows seemingly ripped more from the pages of Hamlet more so than a comic book.

And perhaps, most importantly, it features a cast of strong and intelligent characters who don't look like the rest of the Marvel cinematic universe. Men and women of Africa who stand toe-to-toe with our hero and are just as deserving of solo movies as Black Panther is.

Our modern day gods and goddesses should not look alike. The only thing heroes should have in common is their capacity for good. Beyond that, everything is fair game.

I hope this movie starts a trend with that fun fact in mind.
Is the movie perfect? No. Some of the special effects are a little soupy, and make me wonder how well they'll age in the coming years.

And while the villain is maybe the best cinematic bad guy Marvel has produced, Michael B. Jordan doesn't quite give him the performance he deserved.

Is it the best super hero movie ever? No.

I wouldn't even call it the best Marvel movie ever.

But it's an important movie that stood for something and because of that, needed to be great.

And thankfully, it is. 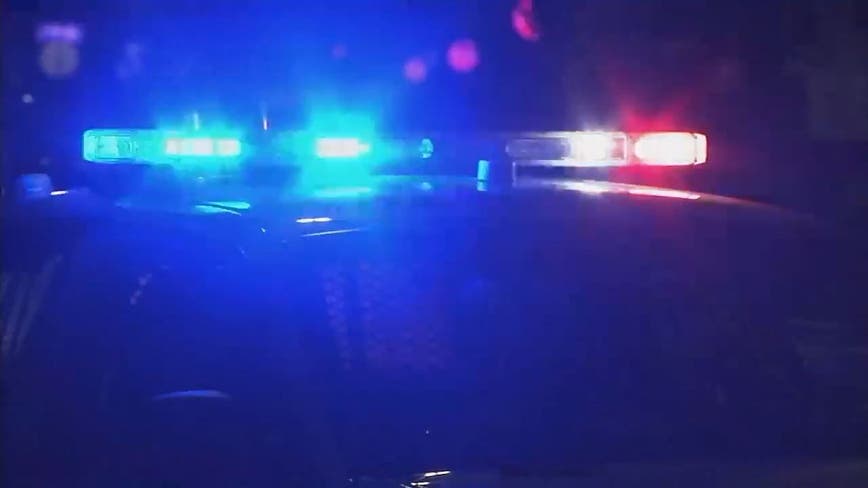 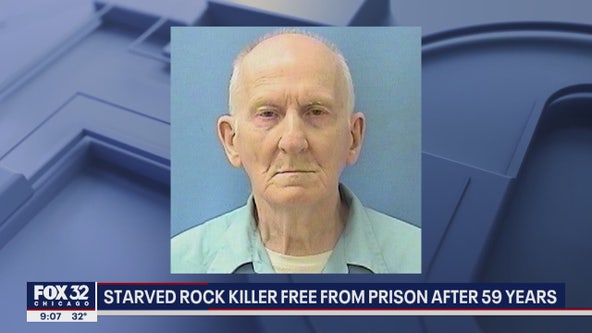