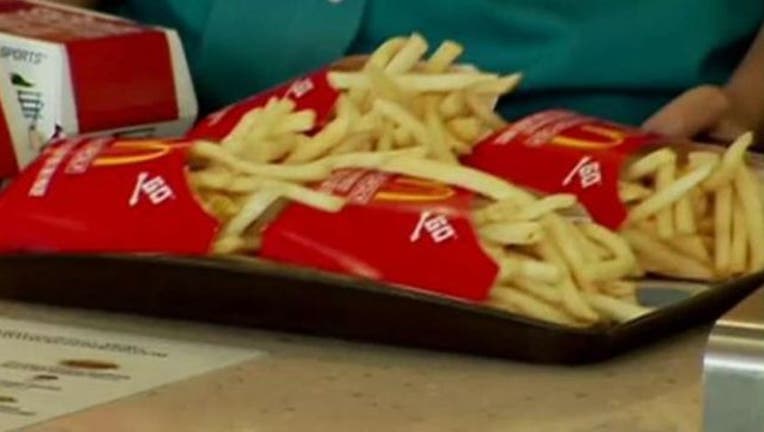 (FoxNews.com) - After a few years of lackluster sales, McDonald’s is realizing that sticking to what it knows best is key to the brand’s success.

Earlier this week, the chain announced that it had scrapped Premium McWraps from restaurant menus nationwide. The tortilla wraps, filled with items like grilled chicken and veggies, were meant to appeal to younger, health-conscious customers.

Health-conscious wraps may be out—but more fries are in.

A franchise owner in Missouri has laid out plans for a new 6,500 square foot McDonald’s that could be the “largest in the region,” reports St. Joseph’s News-Press. The new restaurant would have kiosks that allow you to customize burgers, desserts—and serve up all-you-can-eat fries. The franchise owner has not announced how much the never ending fry option will cost customers—but we’re guessing it will be popular with the late night crowd.