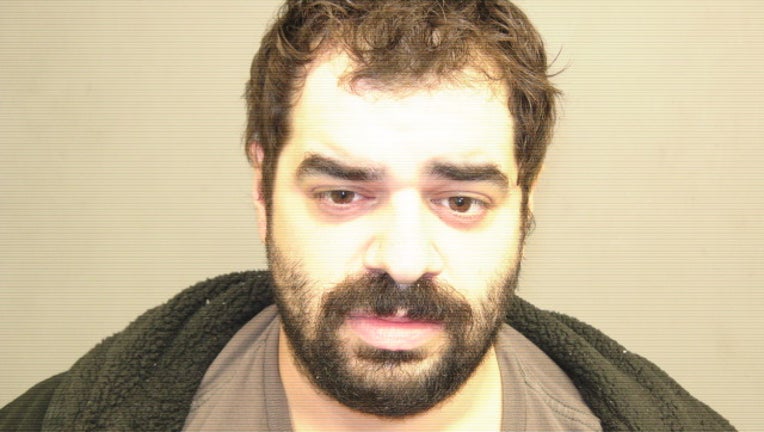 CHICAGO - A McHenry man was sentenced to 10 years in prison for reproducing and possessing child pornography, the Illinois Attorney General announced Thursday.

David Stone, 31, was sentenced on Wednesday after pleading guilty to three felonies.

"Child pornography is a reprehensible crime, and the individuals who reproduce these horrific images must be prosecuted to the fullest extent of the law," AG Kwame Raoul said. "This sentencing highlights the vital efforts of my Crimes Against Children Task Force, which works tirelessly to identify and track down individuals who assault and exploit children. I will continue to partner with local law enforcement to locate and hold these offenders accountable."

Child sexual exploitation can be reported at www.cybertipline.com