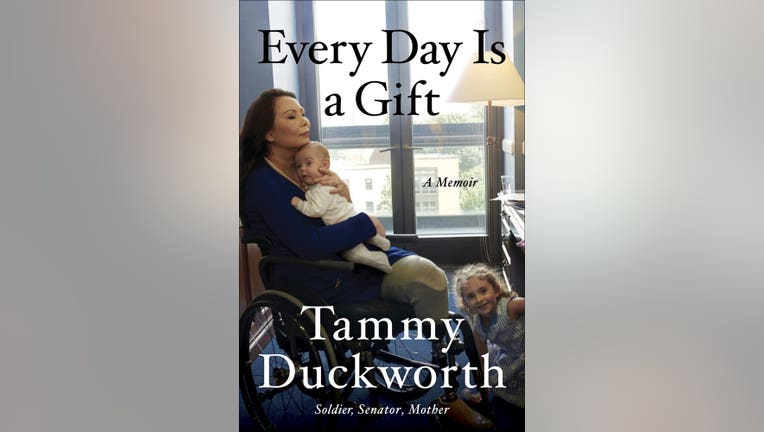 This cover image released by Twelve shows "Every Day Is a Gift," a memoir by Sen. Tammy Duckworth, coming out on March 30. The 52-year-old Duckworth will tell of her life from her childhood in Southeast Asia and Hawaii to her 23 years in the Army to (Twelve)

NEW YORK - Sen. Tammy Duckworth has written a memoir, “Every Day Is a Gift,” which comes out March 30.

Twelve, a Hachette Book Group imprint, announced the deal with Sen. Duckworth on Thursday, the 16th anniversary of the day she was shot down in a helicopter while serving in Iraq and lost both of her legs.

“I am grateful to be able to tell my personal American story with the help of Sean and Twelve,” the Illinois Democrat said in a statement, referring to Twelve publisher Sean Desmond. “My life has been filled with unexpected challenges and painful experiences, but also with the rewards that come with service and perseverance.” 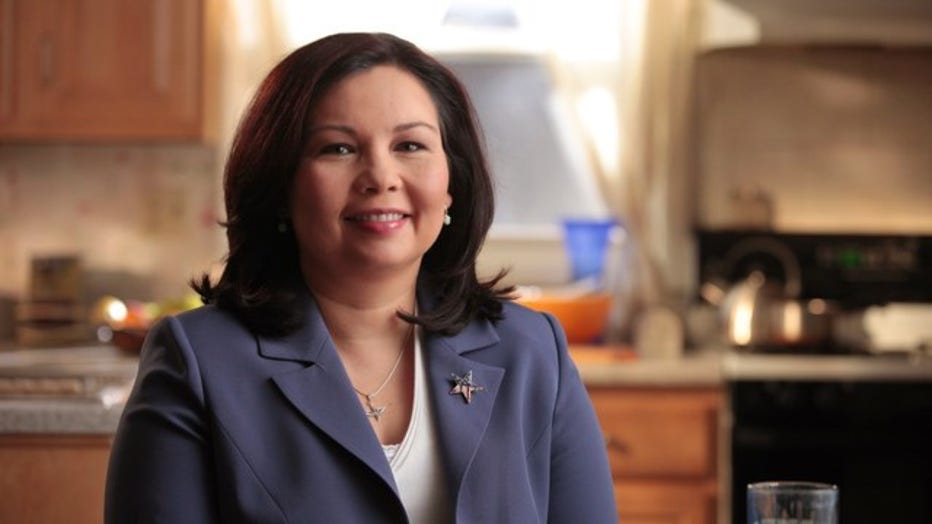 The 52-year-old Duckworth will tell of her life from her childhood in Southeast Asia and Hawaii to her 23 years in the Army to her time in public service. She was elected in 2016 to the U.S. Senate, where she became the first sitting Senator to give birth. Over the past year, she was mentioned as a possible running mate for Democratic presidential candidate Joe Biden, who ended up choosing Sen. Kamala Harris of California.

Financial terms for Duckworth’s book were not disclosed. She was represented by Robert Barnett, the Washington attorney who also has worked on deals for Biden, now president-elect, and for former President Barack Obama.