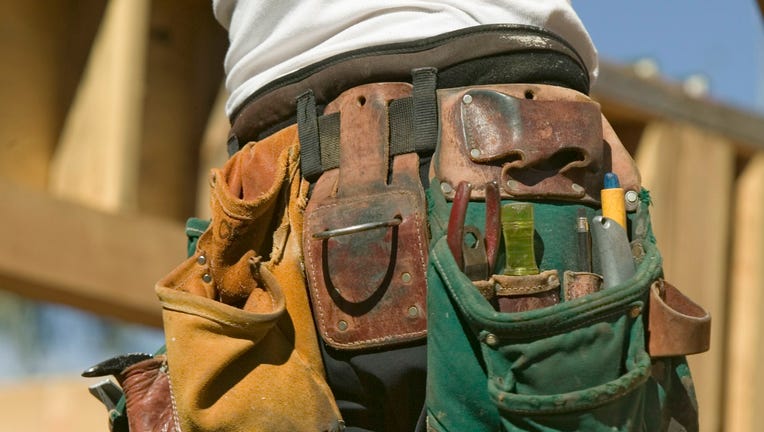 The men allegedly burglarized several homes by ruse or force in January and February in Bridgeport, Chinatown and South Loop, Chicago police said.

In one incident, the men wore yellow safety vests and posed as utility workers to enter a home and steal items from inside, police said.

The robberies happened in the afternoon hours on:

They were seen in a black Chevy Equinox or a black Nissan Altima, police said. Police did not have a description of the suspects.