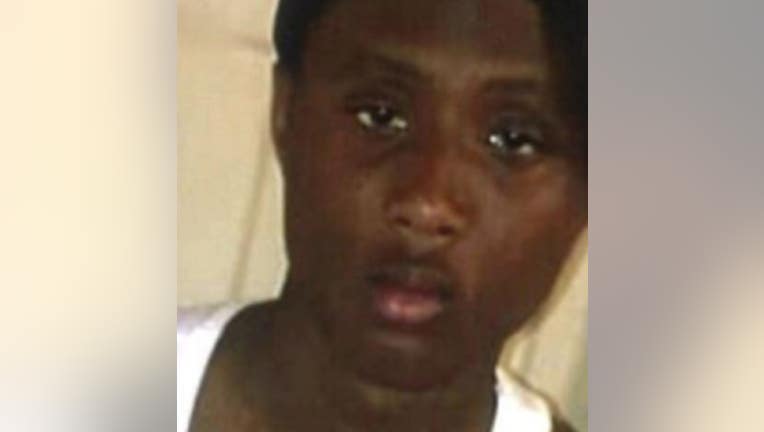 CHICAGO - Chicago police are asking for help locating a 15-year-old boy who has been reported missing from West Pullman on the Far South Side.

Michael “Little Mike” Fowler was last seen Wednesday in the 12100 block of South Indiana Street, according to a missing persons alert from Chicago police. He is known to frequent 103rd Street between Cottage Grove Avenue and King Drive.

Fowler is described by police as being 6-foot-2, 150 pounds, with brown eyes, black hair and having a medium-brown complexion.