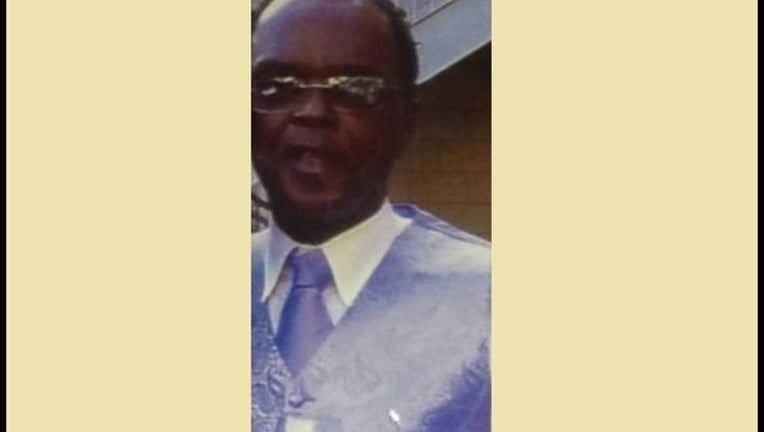 CHICAGO (STMW) - A 72-year-old man with Alzheimer’s disease who was reported missing from Loretto Hospital early Wednesday has been found safe.

Melvin Criener was last seen Wednesday morning when he walked out of the West Side hospital before being registered, according to an alert from Chicago Police.

Police said Wednesday afternoon that Criener had been found safe.