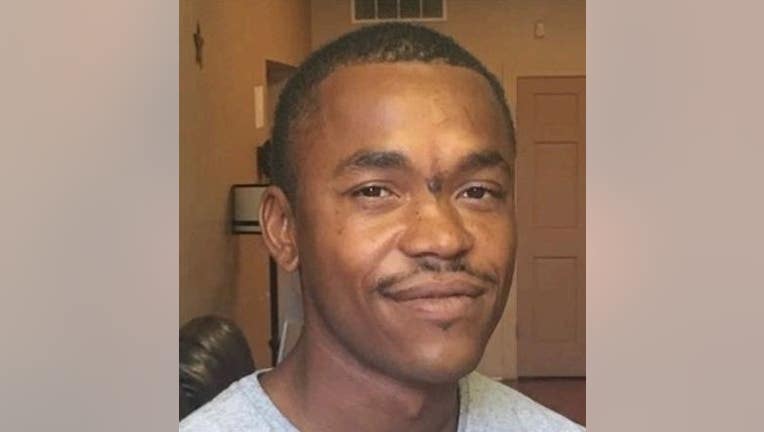 CHICAGO - Chicago police said Sunday they are looking for a missing man named Drew Griffin who has not been seen since December.

Griffin, 36, is missing from South Greenwood Avenue in Chicago's Kenwood neighborhood. He was last seen on West 64th Street on December 27.

Griffin is Black, with brown eyes and black hair. He is 5'9" tall and weighs 150 pounds.

A new documentary called "The Hunt for the Chicago Strangler" focuses on the murders of 51 women – mostly Black women – over the course of 20 years. The Discovery Channel series was the focus of a panel discussion on Chicago's West Side on Saturday, hosted by FOX 32 Chicago anchor and reporter Tia Ewing. STORY: https://www.fox32chicago.com/news/new-docuseries-hunt-for-the-chicago-strangler-focuses-on-murders-of-dozens-of-black-women-over-20-years