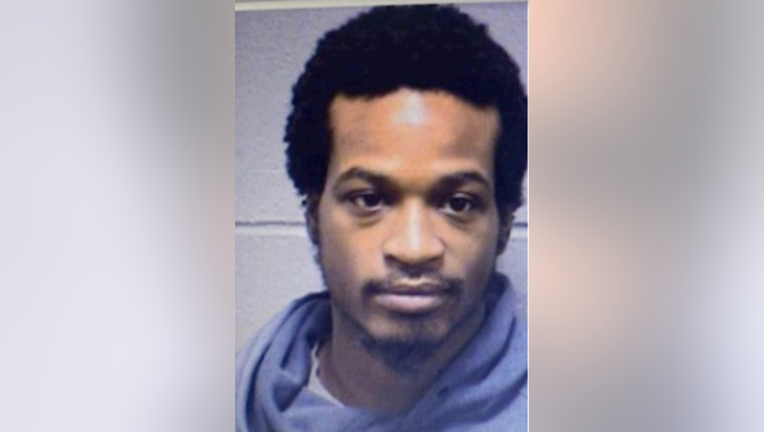 CHICAGO - A 23-year-old man has been reported missing from Lawndale on the West Side.

Devin Green was last seen Dec. 29 and is missing from the 2800 block of West Polk Street, Chicago police said.

He is known to visit the areas near 71st Street and Vernon Avenue, as well as the CTA Red and Blue lines, police said. Green was most recently in St. Charles in Kane County.

Mom charged after seven children are found in a vacant apartment

31-year-old&nbsp;Jessie Hunt is charged with seven misdemeanor counts of causing a child to be endangered.