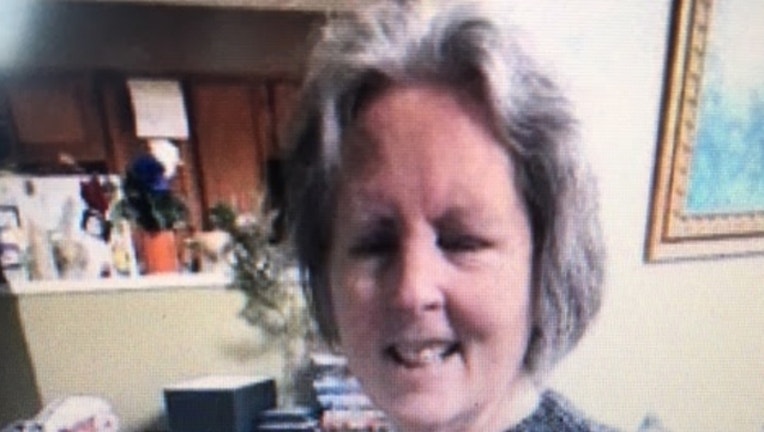 SUN TIMES MEDIA WIRE - A 67-year-old woman who suffers from the early stages of dementia and went missing Christmas Day in west suburban Carol Stream has  been located.

Catherine Monckton was last seen about 7:45 p.m. when she left her daughter’s home in the 700 block of Penfield Drive in Carol Stream, according to a missing person alert from Carol Stream police.

She was driving a black 2014 Toyota Corolla sedan heading to her home in the 100 block of Fairfield Drive in Carol Stream, but never arrived, police said. The sedan had an Illinois license plate of V471553.

Police said Wednesday morning that Monckton had been located. Additional details were not provided.