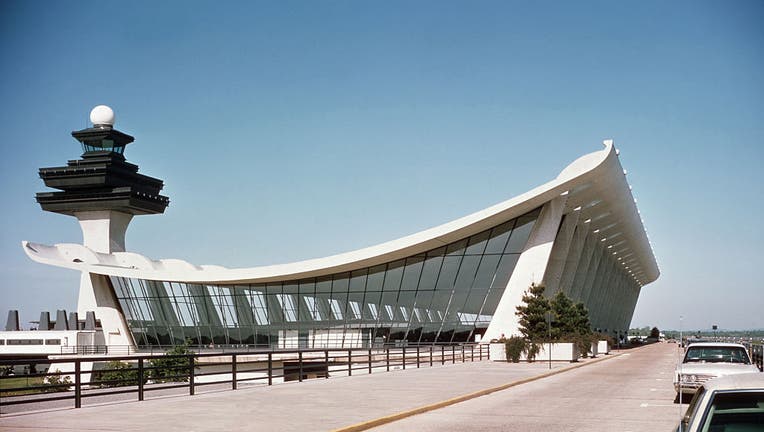 The glass bongs arrived from China and were bound for an address in California, CBP officials said.

It’s illegal to ship bongs to the U.S. from other countries under drug paraphernalia laws.

The seizure of the 8,387 bongs took place at Dulles on Wednesday, officials said.