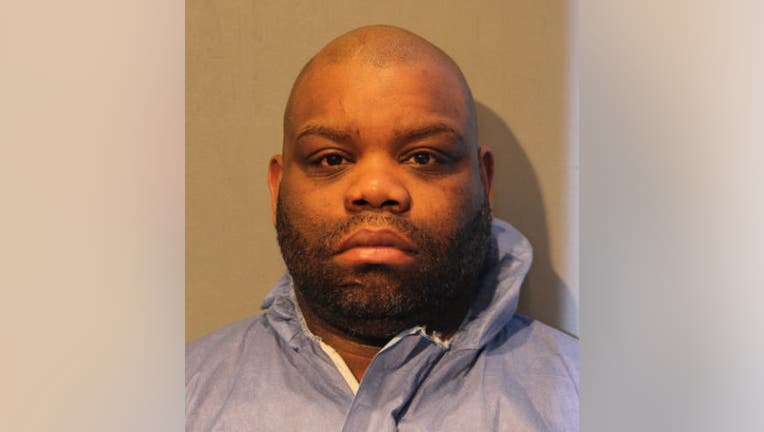 CHICAGO - A man is charged with murder after his 74-year-old father was stabbed to death Sunday during a family argument in West Town.

Michael Tate, 38, faces a count of first-degree murder in the death of 74-year-old James Tate, according to Chicago police and the Cook County medical examiner’s office.

The family was arguing in a bedroom about 8:50 p.m. at a home in the 2100 block of West Randolph Street when a man allegedly pulled out a knife and stabbed James Tate in the chest and arms, authorities said.

James Tate was pronounced dead at Stroger Hospital at 9:55 p.m., the medical examiner’s office said. An autopsy released Monday found he died of multiple sharp force injuries, and his death was ruled a homicide. He lived in the same block where he was stabbed.

Michael Tate, of the Tri-Taylor neighborhood, allegedly tried to flee the home but was arrested, police said. A knife was recovered at the scene.

A law enforcement source said the two were father and son.

Michael Tate is due for a bail hearing on Tuesday at the Leighton Criminal Courthouse.