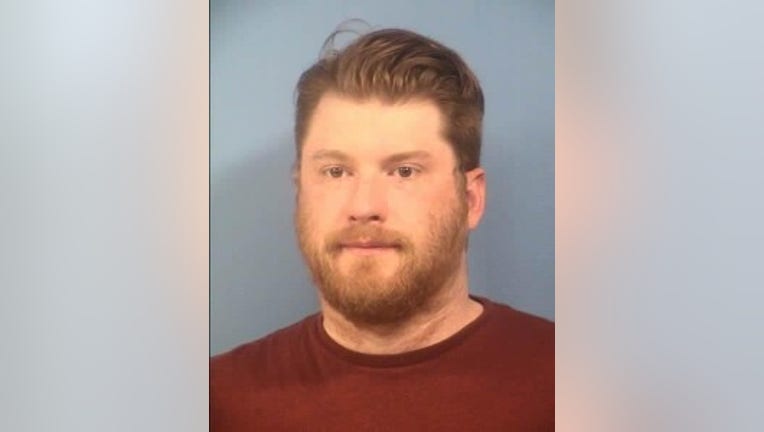 NAPERVILLE, Ill. - A 35-year-old Naperville man has been charged with child pornography, according to the DuPage County sheriff’s office.

A search warrant executed at his home as well as an undercover internet investigation found him in possession of the pornography, officials said.

He appeared in bond court Friday and was released on $10,000 bond, officials said.