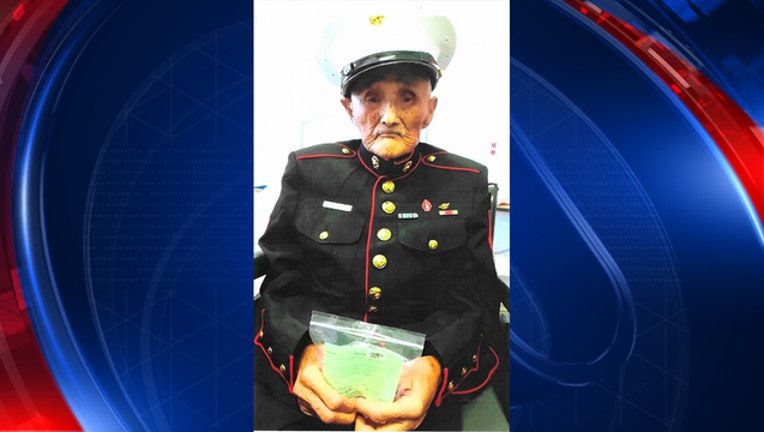 PHOENIX (FOX 10) -- Officials with the Navajo Nation announced Monday the death of another Navajo Code Talker.

According to the statement, William Tully Brown died on Monday at the age of 96. Brown was born on October 30, 1922 in Black Mountain, Arizona. He enlisted with the Marine Corps in 1944, and was honorably discharged in 1946.

Brown is noted by Navajo tribal officials as being the third code talker to pass away since May. The others who passed away have been identified as John Pinto, who died in New Mexico, and Fleming Begaye, Senior who died in Chinle, Arizona.

According to the Central Intelligence Agency (CIA), about 400 Navajos took part in the code talker program during World War II. Navajo officials, according to a CNN news report, believe there are fewer than a dozen code talkers who are still alive, but also noted that an exact tally is unknown, since the program was classified for so many years after the war.

A viewing for Brown is scheduled for 8:00 a.m. on Thursday, June 6 at the LDS Church Chapel in St. Michaels, followed by a funeral service at the Fort Defiance Veterans Memorial Cemetery at 10:00 a.m. the same day.