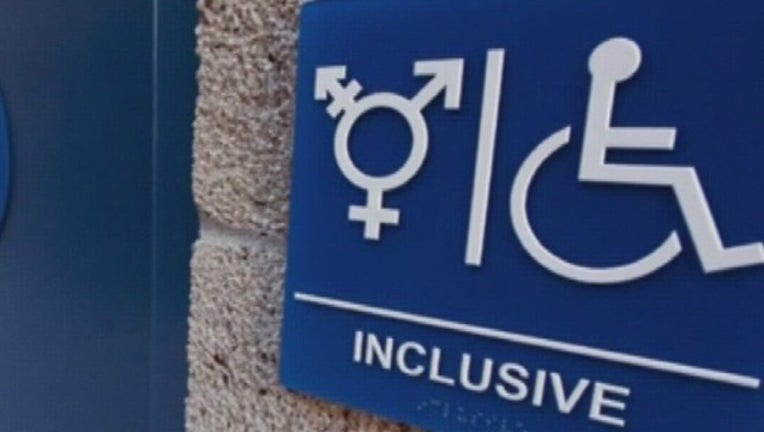 AUSTIN, Texas (AP) - The NBA has warned that Texas could be overlooked for future events because of a proposed "bathroom bill" targeting transgender people.

The Texas legislation is similar to a North Carolina law that prompted the league to move the All-Star Game out of that state. It would require people to use bathrooms that correspond to the sex on their birth certificate.

NBA spokesman Mike Bass says an environment where people are treated "fairly and equally" weighs heavily in deciding host locations. The NBA first made the statement last week, and the NFL has issued similar warnings.