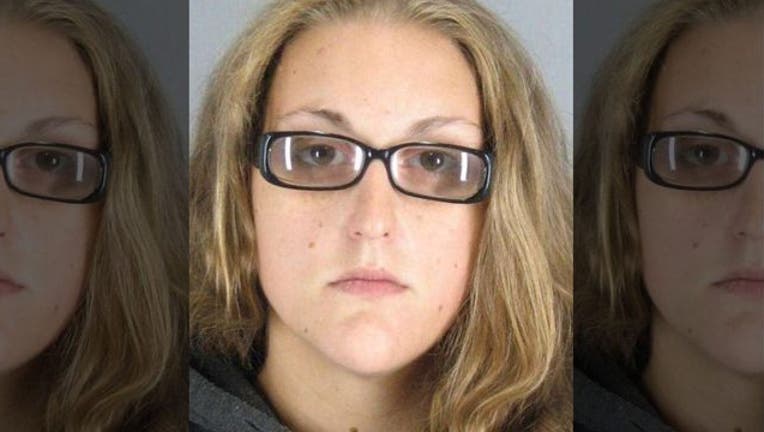 Sarah Jane Lockner was accused of trying to drown her newborn baby in a bathroom. (San Mateo County Sheriff's Office)

Lockner was originally charged with attempted murder, but she pleaded no contest to a lesser charge of felony child endangerment on Jan. 14 after Garratt said she would consider imposing a sentence lighter than the four years she had previously offered.

According to prosecutors, Lockner gave birth to a baby boy while working as a cashier at the McDonald’s on the 100 block of Chestnut Street in Redwood City on Sept. 4, 2017.

During one trip to the bathroom, a co-worker noticed blood on the floor, which Lockner reportedly dismissed as her having a “heavy period,” the Mercury News reported.

A second co-worker who went to check on Locker during another visit looked over the stall and saw a newborn facedown in the toilet, with Lockner’s hand on his back, prosecutors said. As the coworker stepped down, she told investigators she heard the toilet flush.