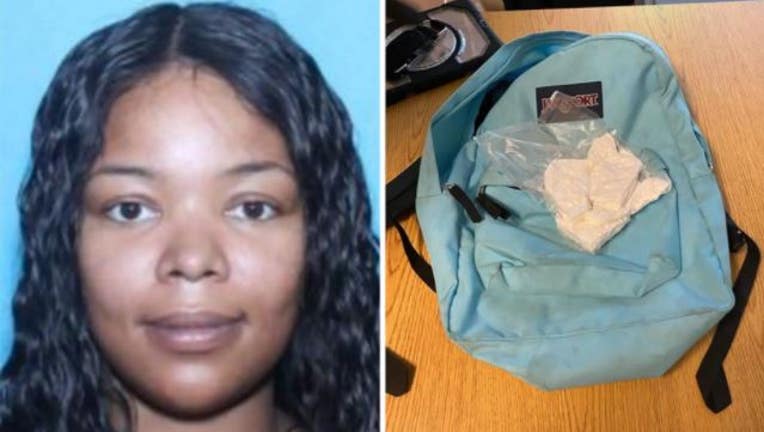 A North Carolina woman was arrested Monday in connection with a child who brought 260 grams of cocaine to his elementary school late last month.

A resource officer at Trent Park Elementary School in New Bern discovered the illegal drugs in the child’s book bag on March 30, 2021 and alerted authorities.

The relationship between Becton and the child was not immediately clear. Trent Park Elementary School has about 450 students, including kindergarten through fifth grade.

New Bern is located near North Carolina’s coast, about 120 miles southeast of Raleigh.