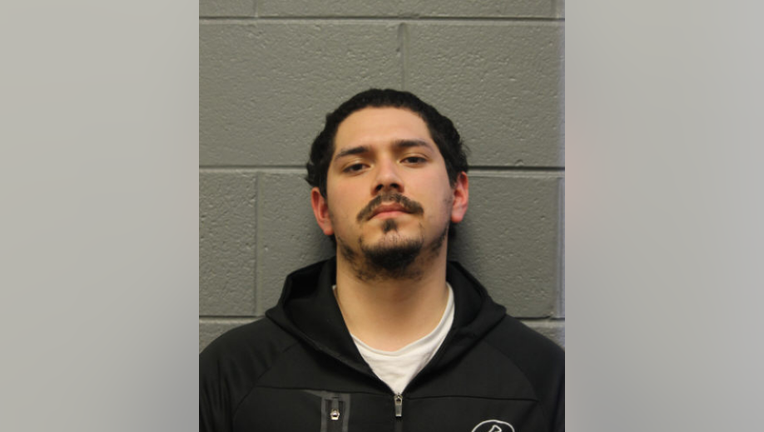 SOUTH AUSTIN - An Oak Park man is facing a first degree murder charge after police say he strangled Charisma Ehresman, the missing 20-year-old woman who was found dead in South Austin in January.

According to police, Richard Chavez, 24, strangled Ehresman to death in the 5900 block of West Iowa Street on Jan. 28. She was found dead in a car.

He was arrested on Friday in Chicago.  Chavez is facing one count of murder in the first degree, and is expected in central bond court Saturday, police said.

Charisma Ehresman was reported missing after leaving her home in the 4600 block of South Wisconsin in Forest View and didn’t return, Forest View police said. She missed work and school and had no contact with her family.