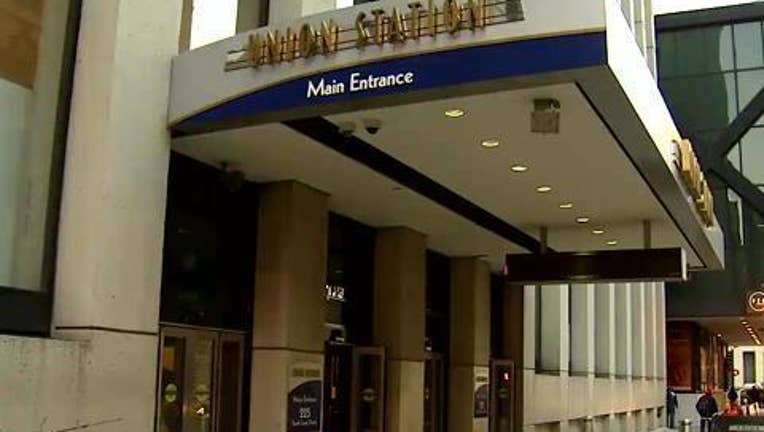 CHICAGO (Sun-Times Media Wire) - Nighttime closures of Jackson Boulevard between Canal and Clinton Streets are scheduled to begin Monday for the relocation of water and sewer mains as a part of the new Union Station Transit Center construction.

The one-block closure will take place from 9 p.m. to 5 a.m. for three weeks. The street will re-open before the morning rush hour, and traffic will be detoured during the nighttime closures, according to a statement from the Chicago Department of Transportation.