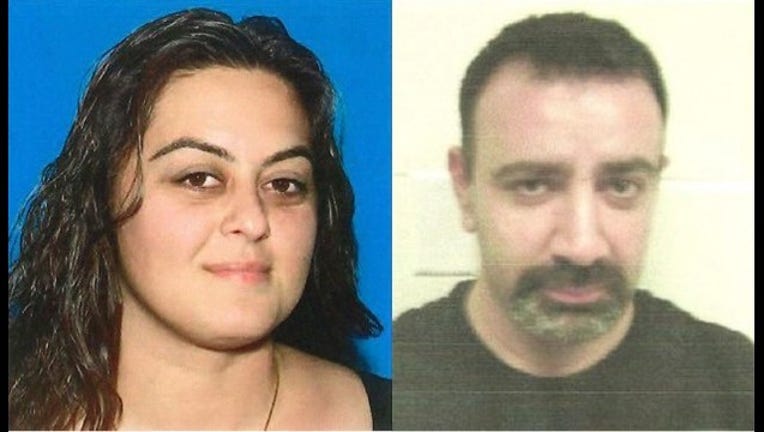 Jina Anwaya, 36, and Shlimon Shimon, 46, were last seen about 1:50 p.m. Jan. 3 as they left the store together at 7219 Walton St. in Rockford, according to a statement from the Bureau of Alcohol, Tobacco, Firearms and Explosives.

Anwaya is described as a 5-foot-4, 130-pound Middle Eastern woman with brown hair and brown eyes, police said. She has a tattoo of beads and a cross on her left shoulder.

Shimon is described as a Middle Eastern man, about 5-foot-10 and 195 pounds with black hair and brown eyes, police said.

The ATF, along with police from Chicago, Skokie and Winnebago county are participating in the investigation, the statement said.