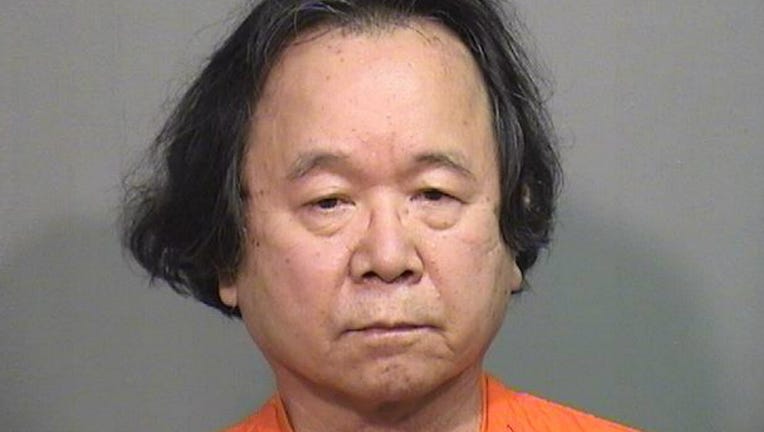 CRYSTAL LAKE, Ill. - A 70-year-old Palatine man was sentenced Wednesday to three years in prison for attempting to sexually assault one of his music students in Crystal Lake.

In 2019, a former student accused Kang of inappropriately touching her during music lessons at Dole Mansion in Crystal Lake, prosecutors said. The assaults allegedly happened weekly between September and December 2015 when the student was 14 years old.

Kang will have to register as a sex offender for life.