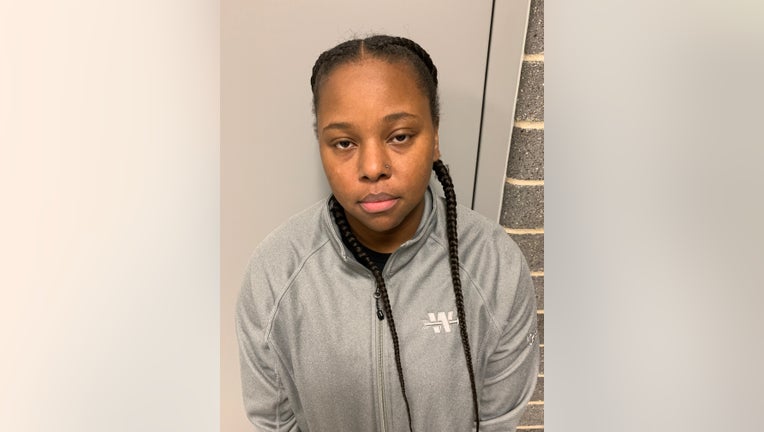 LOCKPORT, Ill. - A Park Forest woman has been charged with driving under the influence in a July rollover crash that killed a passenger in her car and critically wounded another.

Niara Harris, 32, turned herself in to police Thursday.

Harris was driving with two passengers on I-355 around 4 a.m. on July 2 when her car crashed and rolled over near Milepost 6.75 in Lockport, according to Illinois State Police

She turned herself in to police Thursday night and was transported to Will County Jail where she posted bond and was released, according to police.