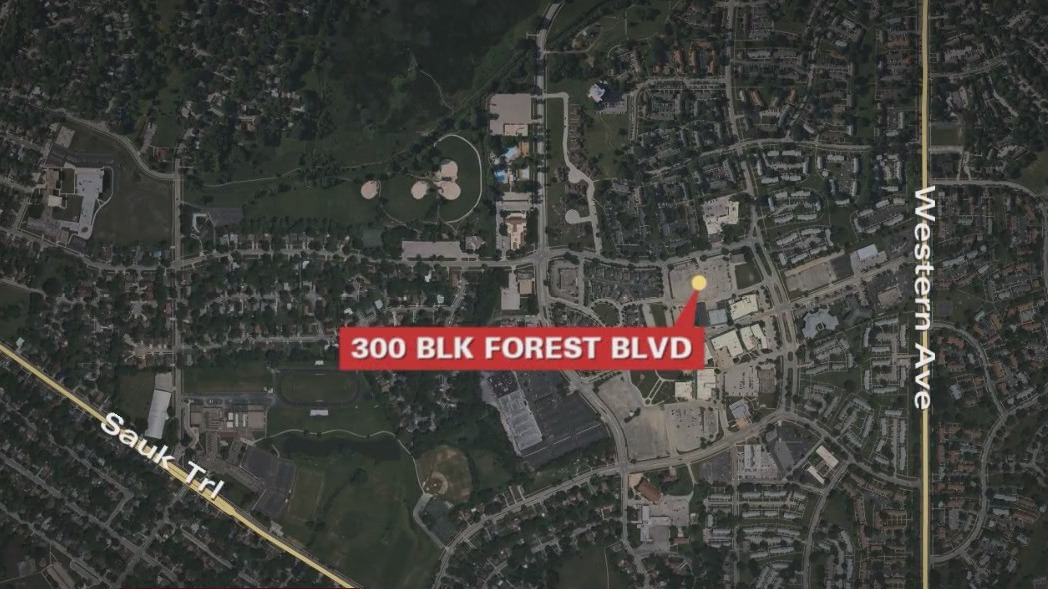 The child was airlifted to Comer's Children Hospital in Chicago to undergo surgery, police said. He was in critical condition.

The child was airlifted to Comer's Children Hospital in Chicago to undergo surgery, police said. He was in critical condition. 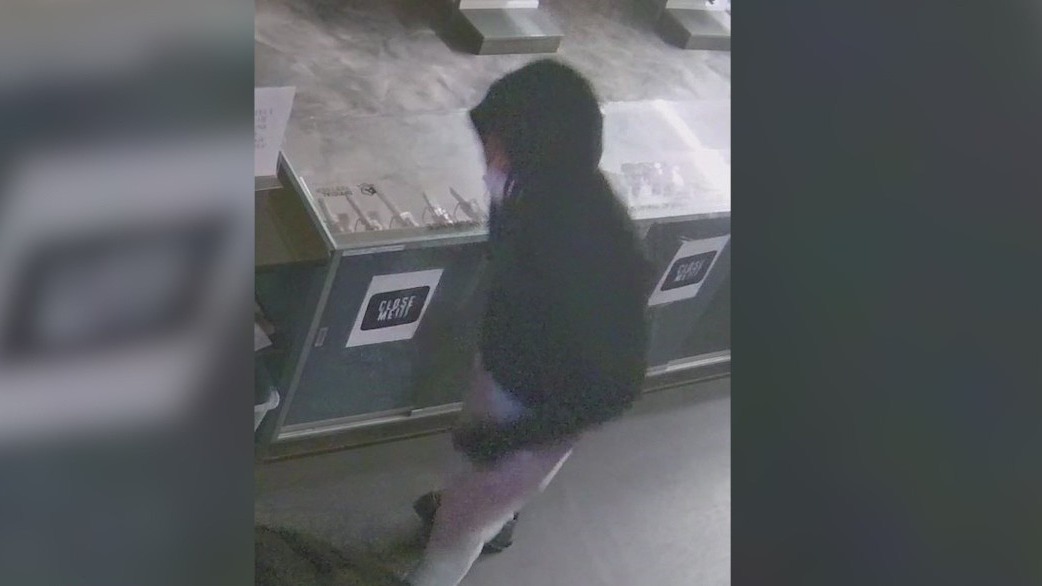 Police are investigating after four suspects rammed a stolen vehicle into a suburban gun range to gain entry, and then proceeded to steal more than 20 firearms from the business Monday morning.

Park Forest police are reminding residents that emus are not legal pets.

Authorities say the shooting was not random and there is no ongoing threat to the public.

A man was found shot dead in a parked car Sunday evening in a residential parking lot in south suburban Park Forest.

“We are proud to support the people of Ukraine in this extraordinarily difficult time,” the police department said.

A teenager is facing felony charges related to two armed carjackings of rideshare drivers last year in Roseland on the Far South Side.

'NOBODY WANTS TO COME TO WORK': Video inside the lunchroom earlier this week at the school campus in suburban Olympia Fields shows students waiting to board buses to head home. One hall monitor was hurt trying to break up a fight.

A suburban high school is dealing with issues that include a series of fights and bus shortages.

Police are investigating a carjacking and shooting at a gas station Friday in suburban Park Forest.

BREAKING OVERNIGHT: Four people were shot outside of a theater venue in suburban Park Forest.

Doctors initially did not think Tim Jones would survive after being shot three times in the head and neck. He suffered a traumatic brain injury, but defied the odds.

A business owner from Park Forest allegedly lied about the size of his company to obtain more than $420,000 in COVID-19 relief loans, federal prosecutors said.

An 18-year-old man is facing charges after allegedly fleeing from a traffic stop Monday in suburban Orland Park.

A Park Forest 20-year-old with no pre-existing conditions has died of coronavirus-related causes, one of 91 deaths reported in Cook County.