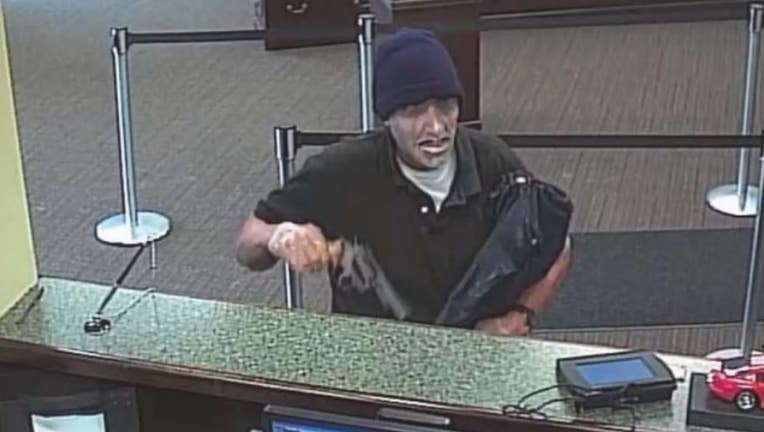 CHICAGO - A man paroled after murdering a Chicago police detective in the 1960s was sentenced this week to life in prison for robbing a bank.

David Walsh was previously sentenced to between 20 and 40 years in prison for the May 1968 murder of Detective Young Hobson, the Chicago Sun-Times is reporting.

Hobson was gunned down while off-duty at a tavern in the 1100 block of South Halsted Street after he spotted Walsh carrying a pistol and asked him, "Do you have a right to carry that gun?" according to a Sun-Times report at the time.

Prosecutors wrote in a court memo that Walsh shot Hobson five times in the chest. Roughly 50 customers ducked for cover as Hobson slumped to the floor, according to the Sun-Times report.

Walsh was paroled in 1983 but was repeatedly arrested after that, according to prosecutors.

Walsh pleaded guilty to the robbery last February, records show. The feds arrested him July 24, 2018, fearing he was about to rob a TCF Bank in the 4900 block of North Milwaukee Avenue, according to court records.