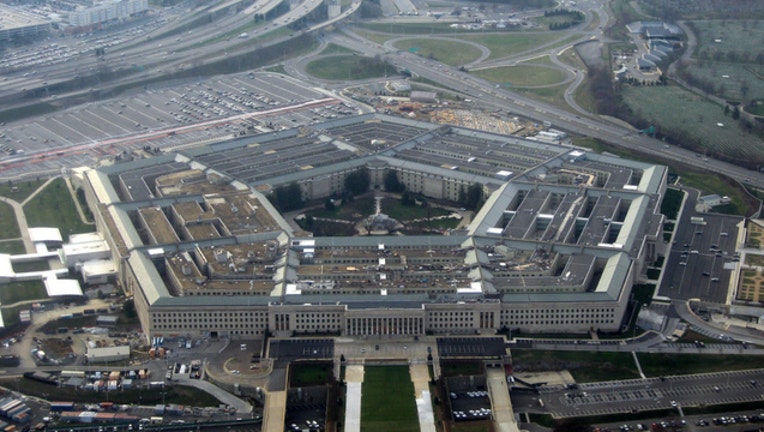 FOX NEWS - Senior defense officials suppressed a study documenting $125 billion worth of administrative waste at the Pentagon out of fears that Congress would use its findings to cut the defense budget, the Washington Post reported late Monday.

The report, which was issued in January 2015 by the advisory Defense Business Board (DBB), called for a series of reforms that would have saved the department $125 billion over the next five years.

Among its other findings, the report showed that the Defense Department was paying just over 1 million contractors, civilian employees and uniformed personnel to fill back-office jobs. That number nearly matches the amount of active duty troops — 1.3 million, the lowest since 1940.

The Post reported that some Pentagon leaders feared the study's findings would undermine their claims that years of budget sequestration had left the military short of money. In response, they imposed security restrictions on information used in the study and even pulled a summary report from a Pentagon website.

"They’re all complaining that they don’t have any money," former DBB chairman Robert Stein told the Post. "We proposed a way to save a ton of money."