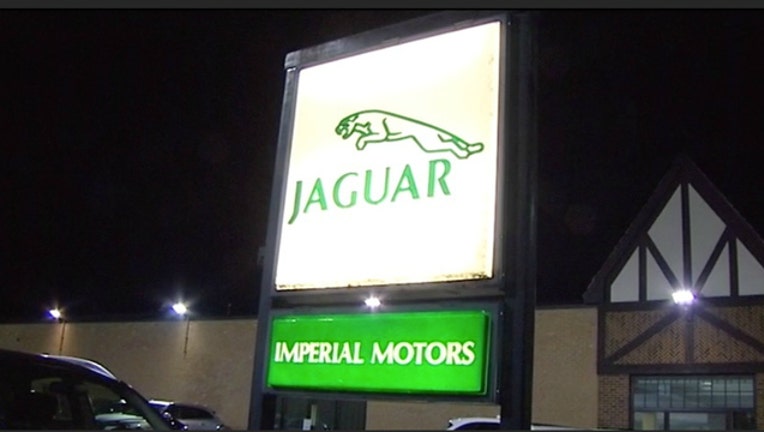 A police officer interrupted the burglary at Imperial Motors, a Jaguar dealership in the 700 block of Green Bay Road at 10:23 p.m., according to Wilmette police.

The teens ran away, but two were arrested leaving the building, police said. The other two led officers on a chase to a residential neighborhood in the 1500 block of Highland Avenue, where they were found hiding under a porch and taken into custody.

A vehicle that had been stolen from Chicago was found in the alley behind the dealership and a glass window in a service door had been broken, police said.

Three of the four teens are also suspected in a burglary at the same dealership on Nov. 25, according to police. That time, four suspects broke into the dealership and got away with two vehicles, which were later recovered on Chicago’s West Side.

Between them, the teens have a total of 72 prior juvenile arrests, according to police.

All four are being petitioned to juvenile court, police said. Three have additional petitions for the earlier burglary. They were scheduled to appear in juvenile court Monday.

Wilmette police are working with other law enforcement agencies and believe the same crew may be responsible for other burglaries and vehicle thefts in the Chicago area in recent weeks.