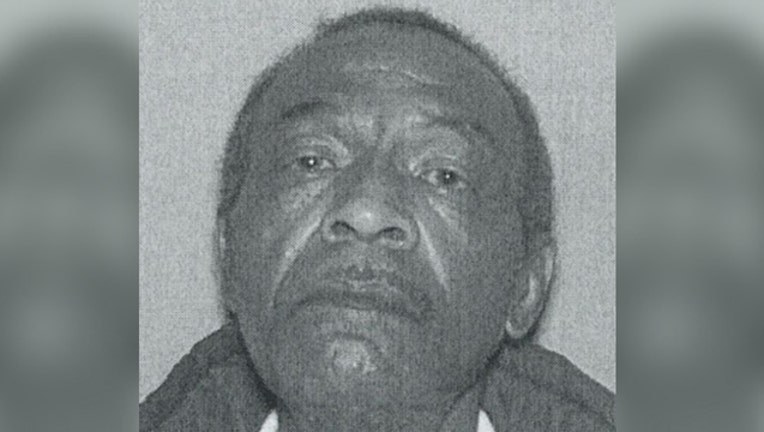 CHICAGO (SUN TIMES MEDIA WIRE) - Police are asking for the public’s help in finding a 70-year-old man missing from the Austin neighborhood on the West Side since Tuesday evening.

John Campbell, who recently had a stroke and walks with a cane, was last seen at 5 p.m. and has been reported missing from the 500 block of North Leclaire Avenue, according to a missing person alert from Chicago Police.

He may be in the area of South Pulaski Road and West Arthington Street, and also may have decided to travel on the CTA bus on Pulaski, police said. He is not driving and does not have a cellphone, but is carrying identification.

Campbell is descried as a bald, 6-foot, 185-pound black man with brown eyes and a medium complexion, police said. He was wearing a white t-shirt, a gray hooded sweatshirt, light blue jeans and black and gray gym shoes.

Anyone with information on Campbell’s whereabouts is asked to contact Area North detectives at (312) 744-8266.