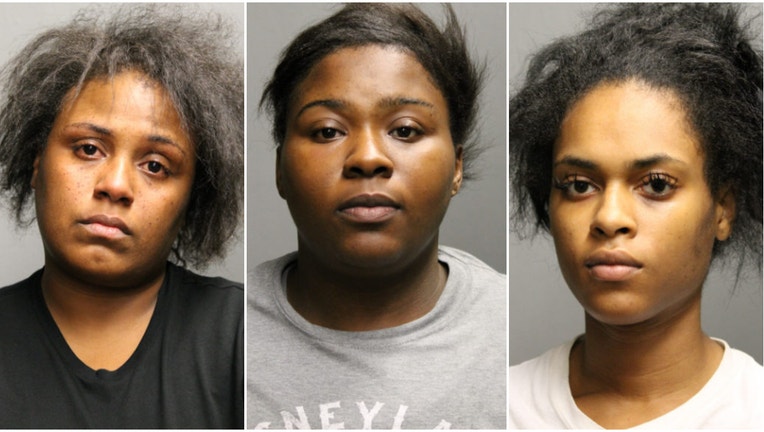 CHICAGO - Police on Monday announced felony charges against six people accused of participating in looting a week ago that hit businesses in downtown and surrounding neighborhoods.

Authorities have said that misinformation regarding to police shooting in Englewood led to looting later that night in downtown and other neighborhoods.

Into the morning of Aug. 10, two people were shot, more than 100 people were arrested and 13 police officers were injured as crowds broke windows and looted stores along Michigan Avenue and on the Near North Side. 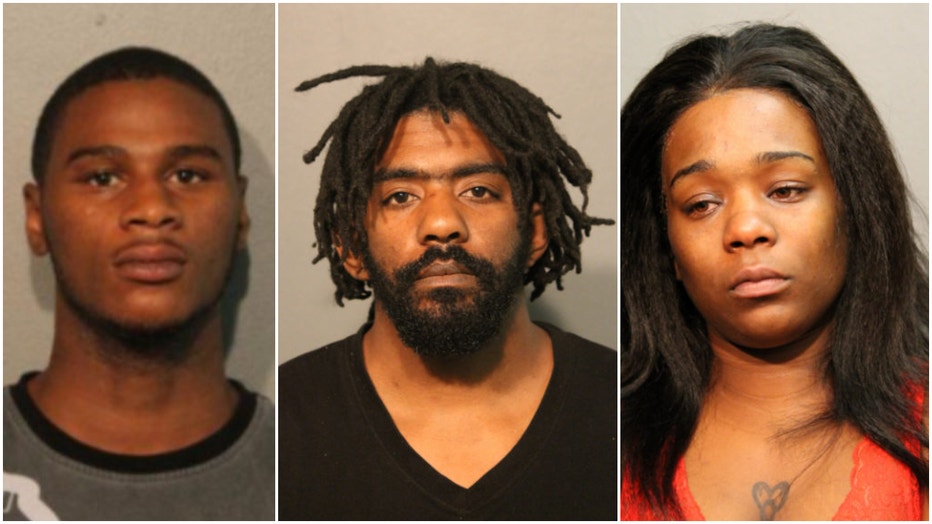 Charges were filed against:

All are due to appear in court later Monday.