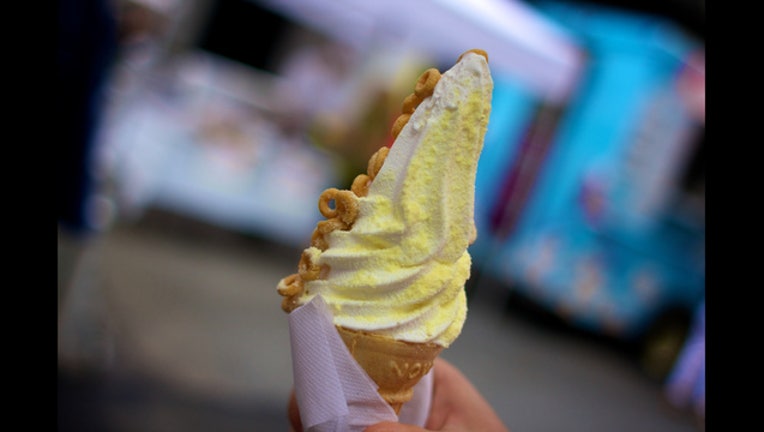 In both cases, one or two men used or threatened to use force by showing a handgun, then robbed ice cream truck drivers of cash, police said.

The suspect in the first robbery was described as a black man between 55 and 60 years old, standing about 5-foot-1 and weighing 160 pounds. He displayed a handgun during the robberies, police said.

Anyone with information on the robberies is asked to call Area North detectives at (312) 744-8263.