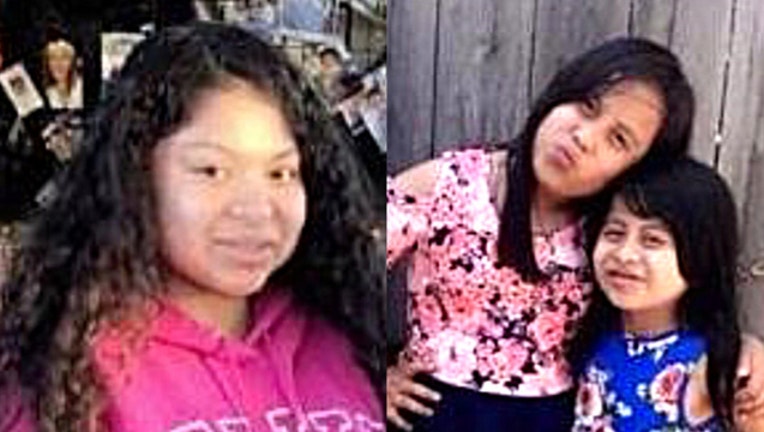 CHICAGO (SUN TIMES MEDIA WIRE) - Three girls who were reported missing from the Albany Park neighborhood have been located by authorities.

The girls, ages 5, 8 and 14, were last seen Thursday in the 4700 block of North Spaulding Avenue, according to Chicago Police. It was believed that they may have taken public transportation to visit a friend.

All three girls were reported located on Friday, police said. Additional information was not released.