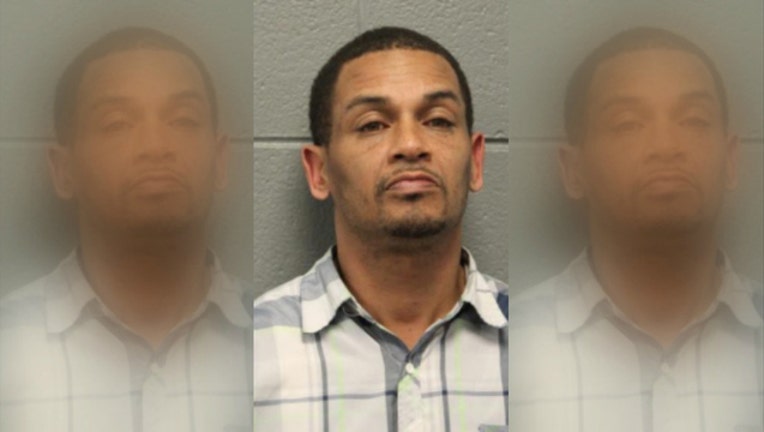 CHICAGO (SUN TIMES MEDIA WIRE) - A Near West Side man killed a dog earlier this month by repeatedly picking the animal up by its legs and dropping it on its head, Chicago police said.

Melvin Stovall, 52, was charged with a felony count of aggravated cruelty to animals, police announced Thursday.

Stovall, of the 2000 block of West Adams, was ordered held on a $150,000 bond at a hearing Thursday, according to the Cook County sheriff’s office. He is due back in court March 29.