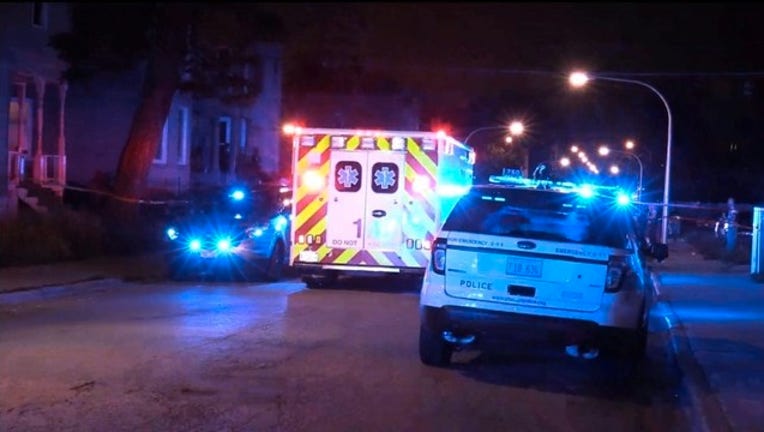 CHICAGO (Sun-Times Media Wire) - A man was killed and a woman was injured in a drive-by shooting Monday night during a barbecue in the Englewood neighborhood on the South Side.

The pair were barbecuing about 11:25 p.m. outside in a vacant lot in the 6600 block of South Union when a black SUV drove by and someone inside opened fire, according to Chicago Police.

Alfondia Kelly, 44, was shot in the armpit and taken to Stroger Hospital, where he was pronounced dead at 12:15 a.m. Tuesday, according to police and the Cook County medical examiner’s office. He lived on the same block where the shooting happened.

The woman, 21, suffered a gunshot wound to the back and was also taken to Stroger, where her condition was stabilized, police said.