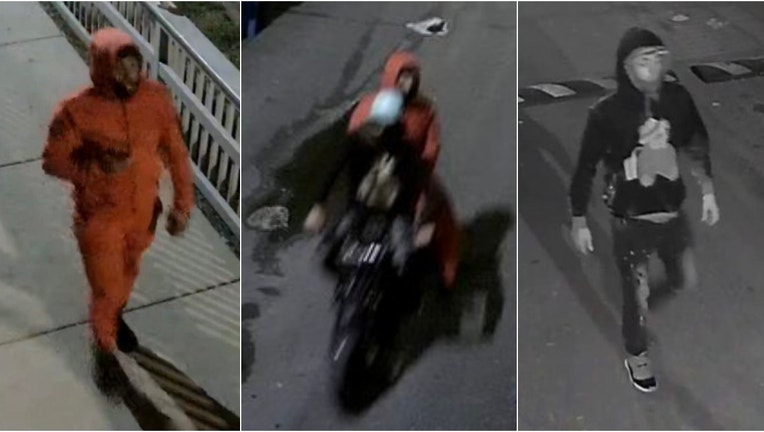 The shooting took place just after midnight in the 2900 block of North Lawndale Avenue, police said.

A 22-year-old man was sitting in the rear seat of a vehicle when two unidentified motorcycle riders rode alongside the vehicle and began shooting.

The victim was shot in the back of the head and listed in critical condition.