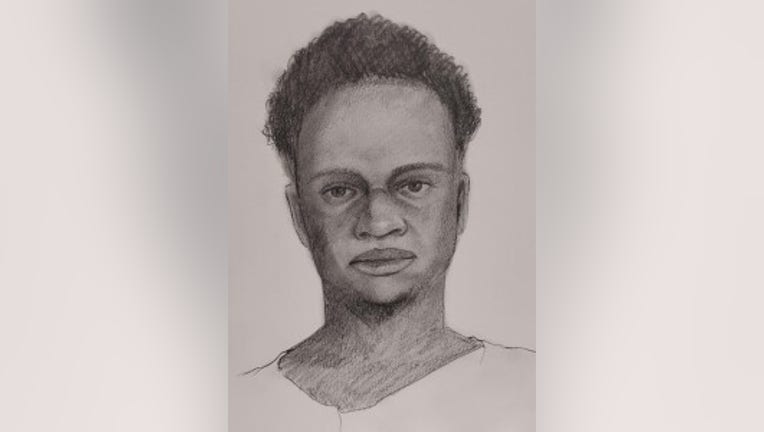 Sketch of a person of interest in the fatal shooting of Jo Jo Malone July 29, 2020, in Hammond, Indiana. | Hammond police

HAMMOND, Ind. - Hammond police released a sketch Wednesday of a person of interest in the fatal shooting of a 2-year-old girl last summer in the northwest Indiana town.

Police believe the person of interest to be a man between 18 and 25 years old, with a medium height and thin build, Hammond police said.

He’s wanted for questioning in the death of Joette "Jo Jo" Malone, who was caught in the crossfire of a shooting July 29 at the Kennedy Crossing apartment complex in the 3300 block of Craig Drive, police said. She died two days later at Comer Children’s Hospital in Chicago.

Anyone with information is asked to call the Hammond Police Detective Bureau at 219-852-2906, the FBI’s Indianapolis Field Office at 317-595-4000 or submit tips online at tips.fbi.gov. 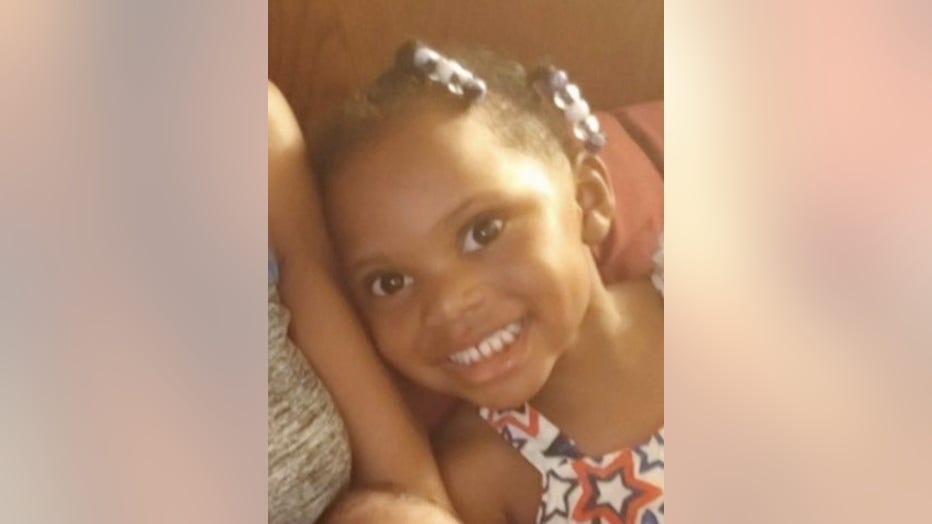