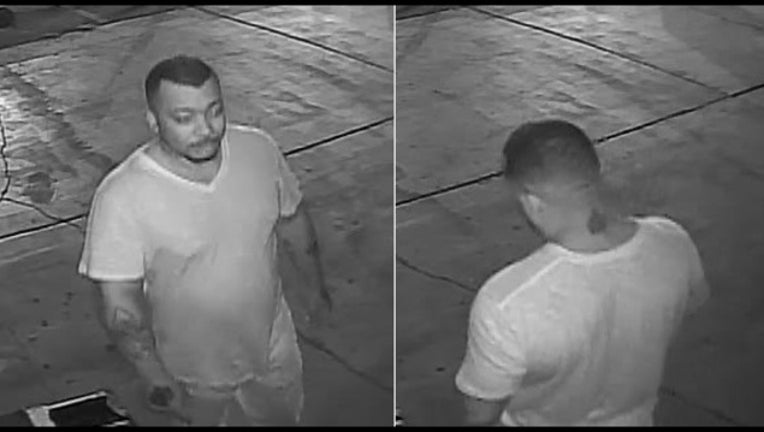 CHICAGO (STMW) - Chicago Police have released surveillance photos of a suspect who fatally shot a 28-year-old woman early Thursday in the Morgan Park neighborhood on the Far South Side.

Claudia Mister was outside standing with friends in the 1600 block of West 115th Place about 2:45 a.m. when the suspect walked up and fired a handgun several times, according to police and the Cook County medical examiner’s office.

Mister, who lived in the 10600 block of South Church, was taken to Advocate Christ Medical Center in Oak Lawn, where she was pronounced dead at 5:35 a.m., authorities said.

The suspect is described as a black male about 6-foot tall and 200 pounds with a medium complexion, police said. He was wearing a white shirt and gray jeans and has several visible tattoos including on the back of his neck, on both forearms and his hands.