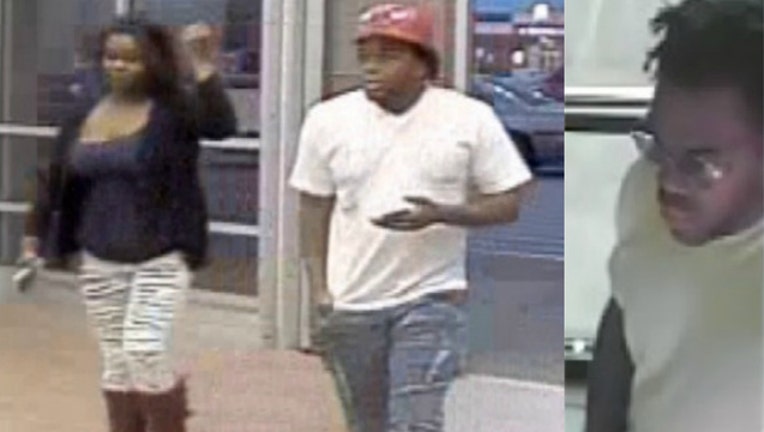 CHICAGO (Sun-Times Media Wire) - Police are looking for a man suspected in the armed robbery of a restaurant in the Beverly neighborhood on the South Side earlier this month.

According to an alert from Area South detectives, a man walked into a restaurant in the 10100 block of South Western about 6:30 p.m. on April 13 and robbed the business while displaying a black semi-automatic handgun.

After the robbery, a victim’s credit cards were used at a retail store in the 10900 block of South Doty in the Pullman neighborhood, police said. The man was later seen in the company of a female.

The suspect was described as a black man between 25 and 35 years old, standing 5-foot-8 or 5-foot-9 and weighing between 175 and 185 pounds, police said. He had braided hair and wore a white t-shirt and baggy blue jeans.