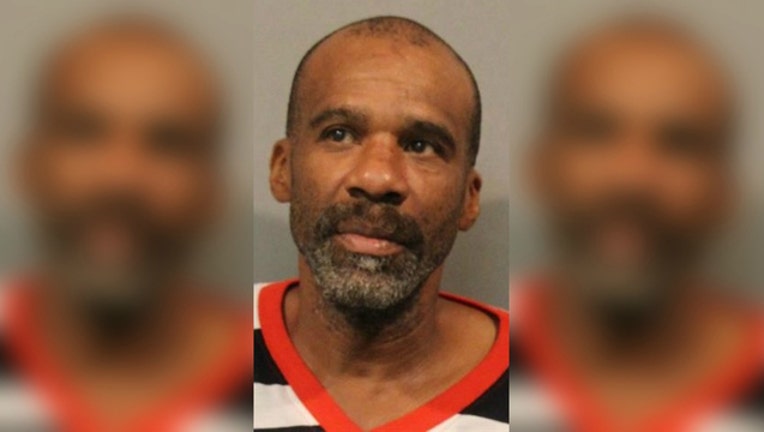 SUN-TIMES MEDIA WIRE - Gary police are searching for a man charged with attempted murder for an October shooting in northwest Indiana.

On Oct. 19, 2016, Edward M. Pointer was in the 1900 block of Delaware Street when he shot a male and female inside the male’s home, according to Gary police.

Pointer had arrived to the victim’s home unannounced, police said. There is no known reason for the attack.

Pointer, 57, of Gary was charged with two counts of attempted murder and two counts of battery by means of a deadly weapon, police said.

Anyone with information about Pointer’s whereabouts should contact Det. Sgt. Williams Fazekas at (219) 881-1210 or the Crime Tip Line at (886) CRIME-GP.