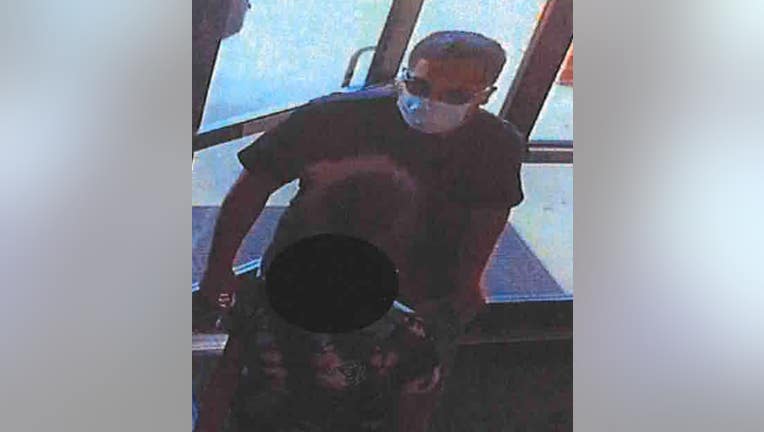 Surveillance image of a man suspected of punching a person during a fight at a restaurant Aug. 30, 2020, in Burbank. | Burbank police

BURBANK, Ill. - Police are looking to identity a man suspected of punching a person unconscious during a fight over social distancing at a restaurant last month in Burbank.

The altercation broke out about 2:30 p.m. at Two Volcanos Restaurant, 4817 W. 77th St., Burbank police said. The man punched the other person in the head, rendering him unconscious for about five minutes.

The male was was later taken to a hospital, where he was listed in critical condition, police said. 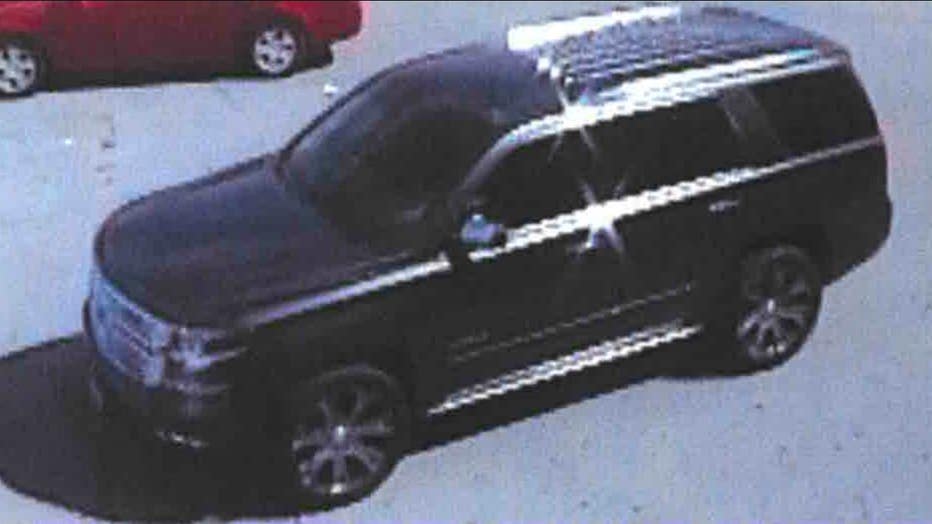 The suspect in the Aug. 30, 2020, assault in Burbank was possibly driving a black Chevrolet Tahoe | Burbank police

The suspect was described as 25 to 30 years old with a medium build and weighing 175-200 pounds. He was wearing a black T-shirt and gray shorts.

Police said he may have been driving a black Chevrolet Tahoe.