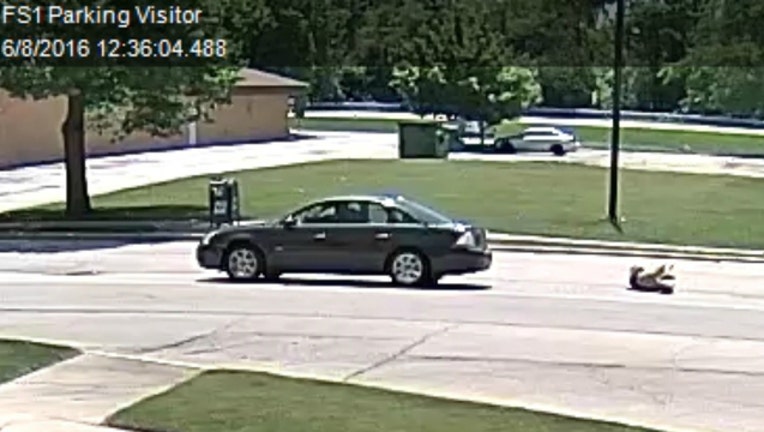 CHICAGO (SUN TIMES MEDIA WIRE) - A skateboarder was hurt in an intentional hit-and-run crash Wednesday afternoon in north suburban Gurnee, according to police.

The juvenile on a skateboard was struck by a car near Old Grand Avenue and O’Plaine Road at 12:36 p.m. Wednesday, according to a statement from Gurnee police.

The car was described as a dark, newer model four-door car, possibly a Ford Five Hundred, according to police. The car headed eastbound after the crash.