Some Illinois legislators are pushing for a new law that would ban Apple and Google from collecting fees from smartphone apps.

The pregnant emoji aren't new for some, since they arrived as part of an update that emoji-encyclopedia Emojipedia announced in September 2021. However, Apple's version of the emoji were released Thursday as part of iOS 15.4 beta — a voluntary system update iPhone users can choose to install.

The update will come to all iPhone users later this year. 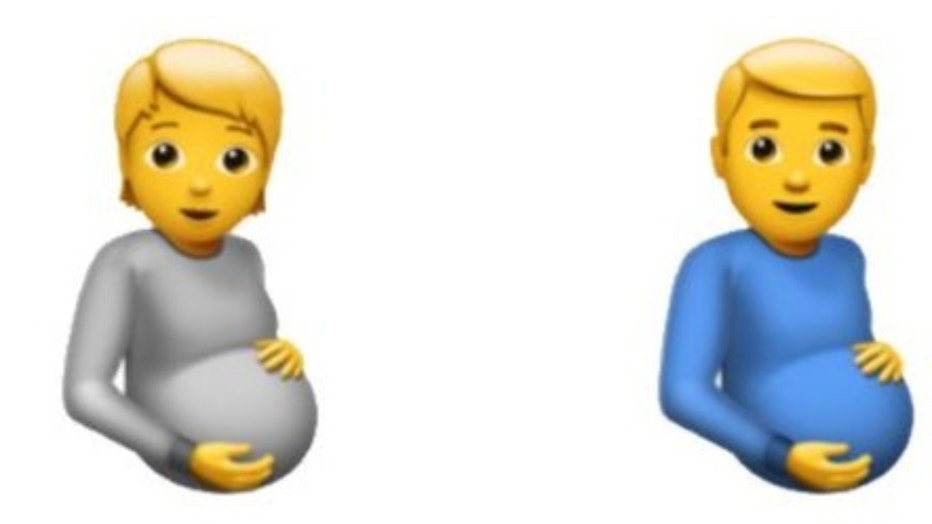 Emoji first came to Apple in 2016, when the pregnant woman emoji was released.

Emoji creators have "made an effort to be inclusive with gender, especially in recent years. The approach has varied depending on the situation, though the general goal is to standardize inconsistencies in legacy decisions," Solomon wrote.

According to health website Healthline.com, people who were born biologically female but identify as men are transgender men who can give birth because they have the reproductive organs necessary to do so — especially those who do not take or have stopped taking testosterone. The same goes for those who identify as non-binary.

It is unclear how many men have gotten pregnant or delivered babies in the United States. At least 22 men in Australia gave birth in 2018, The Daily Mail reported, citing the country's Medicaid data.

Apple did not immediately respond to an inquiry from FOX Business.