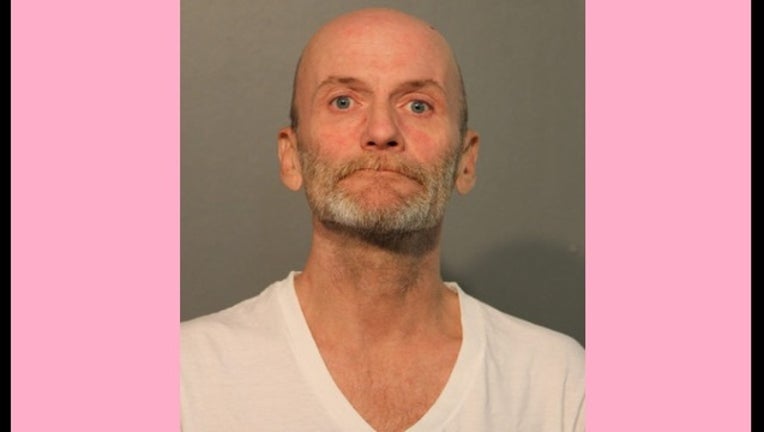 CHICAGO (STMW) - A middle-aged man who claims to be HIV-positive molested a 14-year-old boy he met on the dating app “Scruff,” Cook County prosecutors said Friday, the Chicago Sun-Times is reporting.

John Hendershott, who referred to the minor as “kiddo” in their conversations on the app, invited the boy to his Albany Park home in July after they had been chatting for two or three weeks, Assistant State’s Attorney Jennifer Keating said.

During their sexual encounter, the boy ended up with a hickey, Keating said.

When the teen’s mom asked him about the red mark on his neck, he told her what had happened and she called police.

Chicago Police executed a search warrant on the Scruff accounts of the boy and the 52-year-old Hendershott, and were able to find records of their interactions on the app, Keating said.

The boy also gave police Hendershott’s address and identified him in a photo array.

Hendershott, of the 4300 block of North Richmond, was arrested Thursday.

He allegedly admitted he molested the boy and was charged with aggravated criminal sexual abuse.

Hendershott claims to be HIV-positive and did not disclose his condition to the boy or use a condom when they were together, Keating said.

Judge Adam Bourgeois Jr. called Hendershott a “predator” before ordering him held on a $5 million bond.