CHICAGO - On Friday in Chicago, about 100 protesters from Black Lives Matter and other social justice groups were demanding charges be dropped and the release of the suspect whose shooting by police is believed to be the trigger for the looting and violence that occurred downtown early Monday morning.

Latrell Allen, 20, is charged with attempted first-degree murder and is being held on a $1-million bond after police say he used a gun to fire at officers in Englewood on Sunday. Police returned fire, wounding Allen. 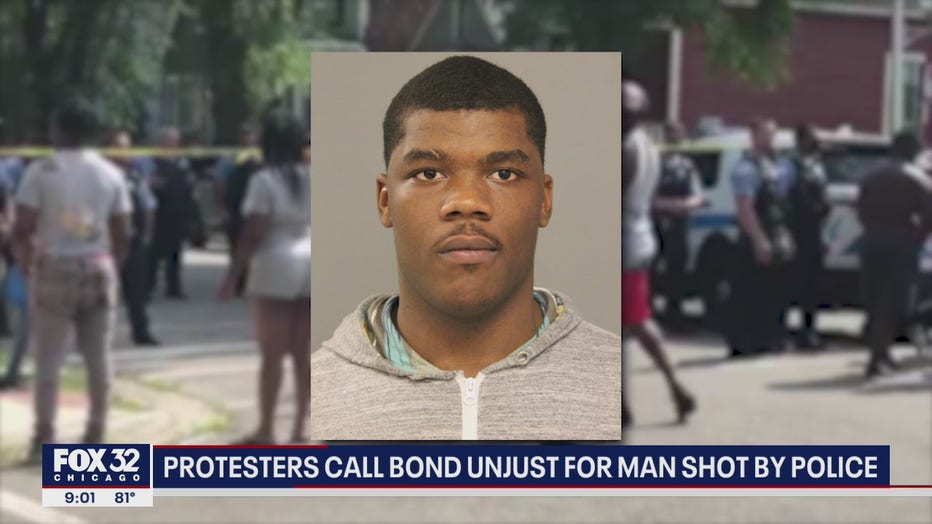 Protesters now say they are suspicious of the shooting because the encounter was not captured on police body cameras.

"The police cannot find a way, they cannot figure out how to stop shooting Black people and that ain't right,” said protester Jada Van.

Catanzara says the suspect has a lengthy criminal history, including four felony arrests. He also says police have a right to defend themselves when fired on.

"He actually fired at officers. The officers were 100 percent correct. Everybody on the scene said the same story. There isn't even a question of what happened,” Catanzara said.