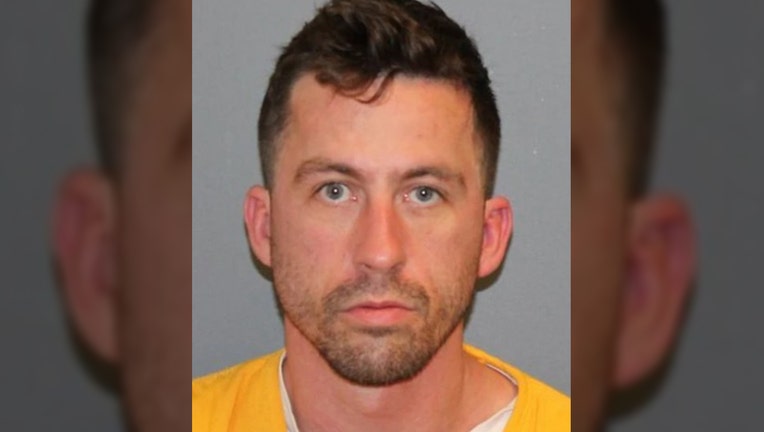 GRAND JUNCTION, Colo. -  A man who was found unresponsive in a Colorado jail cell earlier this week faced charges that he killed a 9-year-old girl with chloroform while trying to sexually assault her, Mesa County officials said.

Jeffery Beagley, 34, of Grand Junction, was found unconscious in his cell and died Monday at the hospital, The Sentinel reported. An autopsy said the manner of Beagley’s death is still pending toxicology results, the Mesa County coroner’s office said Tuesday.

Beagley was charged with first-degree murder, reckless manslaughter, attempted sex assault and child abuse resulting in the death of the girl on Nov. 9. An autopsy found she died of chloroform poisoning.

Investigators say a bottle of chloroform had been delivered to Beagley a day before he called 911 to report the girl had died. A chloroform-soaked rag can be used by assailants to render a victim unconscious to facilitate sexual assault, charging documents said.

Beagley, who was arrested on Dec. 14 and had been jailed without bond, faced additional charges for pornographic images and videos investigators found on his cellphone and computers. He had not entered a plea to the charges.