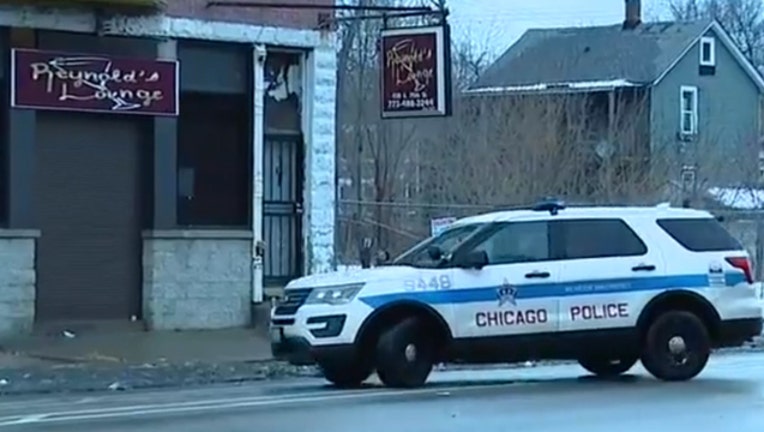 The bar, located at 938 E. 75th St. in the Grand Crossing neighborhood, was shuttered as part of a summary closure, Chicago police confirmed Tuesday.

“The Summary Closure Ordinance was created to keep businesses which are deemed to be a ‘Public Safety Threat’ closed until the business owner takes reasonable steps to protect its employees, patrons and members of the public from future harm,” according to the city’s website.

Just after 2 a.m. Sunday, at least one person inside a silver Ford started shooting at a group that spilled onto the street after a fight broke out inside the bar, police said. Four men and three women were struck by the gunfire.

Both men were taken to the University of Chicago Medical Center and pronounced dead, authorities said.

Four other people were also treated at hospitals for gunshot wounds, police said. A 36-year-old man was listed in critical condition and the others were said to be in good condition.

A 33-year-old woman declined medical treatment for a graze wound to her arm, police said.

A man who was having drink at the back bar in the rear of the building said later Sunday he heard at least five gunshots and bolted for the rear door. He said the bar is normally a mellow place, but that violence in the area isn’t unexpected.
“It’s the wild, wild west on the South Side,” said the man, who didn’t see what happened and asked not to be named.
It wasn’t immediately known whether the seven people were the actual targets or whether they were part of the fight inside, police said. No one is in custody.