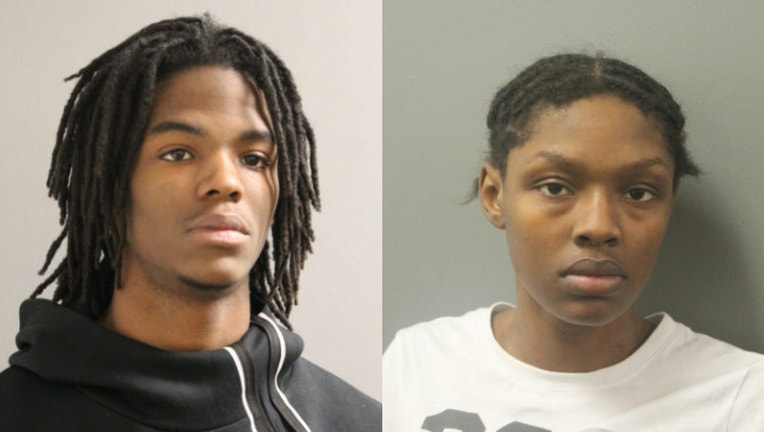 CHICAGO - Two 19-year-olds from Rogers Park face charges after they allegedly carjacked a woman earlier in March on the West Side.

They confronted the 26-year-old woman and stole her purse and car in the West Garfield Park neighborhood, according to Chicago police.

The pair was arrested Tuesday in the 7400 block of North Greenview Avenue, police said.

Their first court appearance was scheduled for Wednesday.